Where do writers and artists get their inspiration from?

Where do writers and artists get their inspiration from?

“By paying tribute to the men and women whose only instrument is free speech, who imagine and act, UNESCO recognises in poetry its value as a symbol of the human spirit’s creativity. By giving form and words to that which has none – such as the unfathomable beauty that surrounds us, the immense suffering and misery of the world – poetry contributes to the expansion of our common humanity, helping to increase its strength, solidarity and self-awareness.” Irina Bokova, Director-General of UNESCO

Today is World Poetry Day. Poetry is like music, it’s an art form that allows you to express yourself through creativity. Inspiration can come from a place, person, taste, smell, sight or sound and can crop up at any time. Around the world, writers, artists and poets are influenced by the landscapes around them – from Wordsworth, Ransome and Potter in the Lake District to Van Gogh and Dumas in Provence. I’ve taken a look at some of the regions across Europe that inspire poetic beauty… 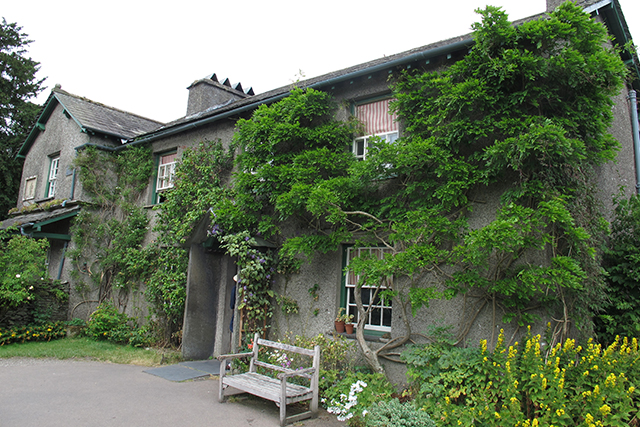 William Wordsworth penned “Like a fair sister of the sky, Unruffled doth the blue lake lie, The Mountains looking on” when talking about Rydal Water in Grasmere. Beatrix Potter’s books were inspired by beautiful Hawkshead, where she lived for more than 30 years. And Arthur Ransome’s Swallows and Amazons was based on his experiences at Coniston Water. The Lake District’s jaw-dropping scenery, incredible natural beauty and world-famous lakes conjure up a vision of magic that urges creatives to put pen to paper. 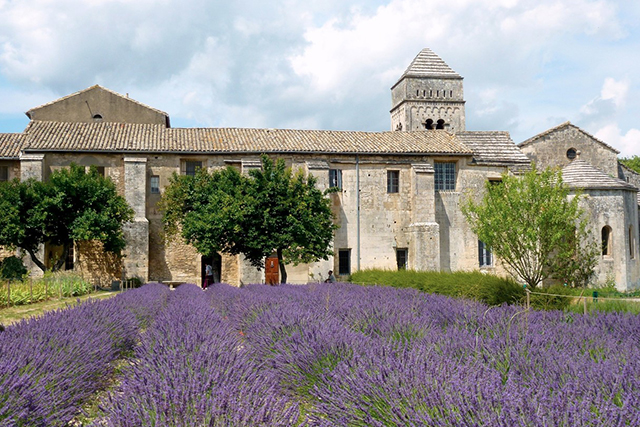 The timeless Luberon landscape of Provence has stimulated a generation of poets, painters and writers from Petrarch in the C14 right up to modern-day, bestselling author Peter Mayle. Its picture-postcard paradise of purple lavender fields provides violet-tinged views, where the natural light and timeless landscapes have been used by artists and writers to create iconic masterpieces. Frédéric Mistral was one of seven poets from Provence who in the C19 founded a literary and cultural association called Le Félibrige, which aims to defend regional pride and dying languages. Matisse described the light as “soft and tender, despite its brilliance”, and Van Gogh, Picasso and Dumas have all been inspired by the charm of the lush Provençal countryside. 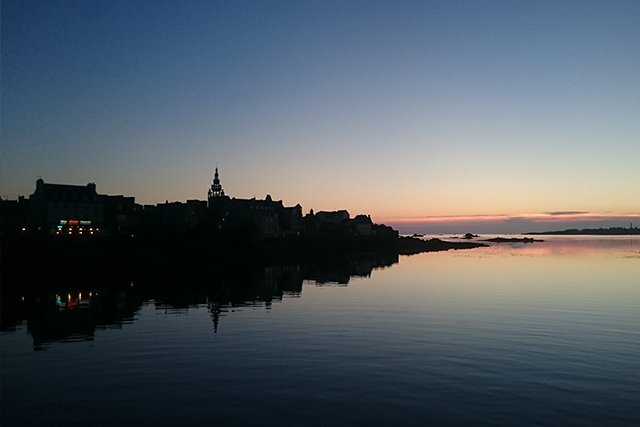 The stunning landscapes and dramatic views of Brittany’s Emerald Coast lure in writers and artists who sit and absorb the surroundings, whilst creating their masterpieces. Picasso sat on the beaches of the Emerald Coast and perfected his impressionism, Matisse daubed the wild landscapes and Monet painted the rocky coast of Belle-île in nearly 40 of his paintings. Following in the footsteps of them whilst exploring the landscape’s rugged interior, you’ll almost feel like you’re in a hidden, undiscovered part of the world. Contrasting colours spark creativity – from the pink granite cliffs, bright red poppies and white sandy beaches that encircle the turquoise seas to the deep blue sea and sky. Famous writers include Tristan Corbière who penned the volume of his poetry, “les Armours jaunes”, in the pretty fishing village of Roscoff, which spoke much of his passion for the sea and his Breton roots. 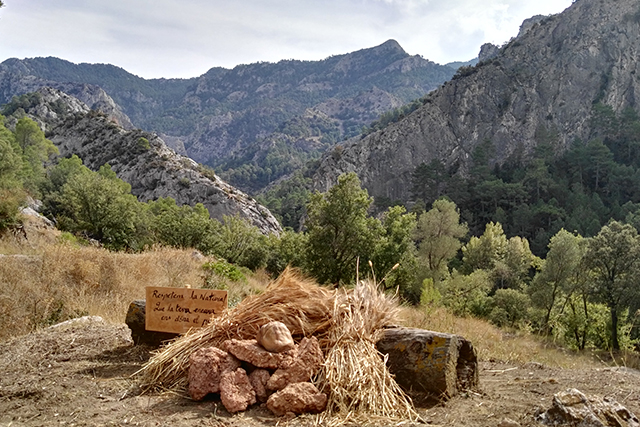 In the lovely village of Horta de Sant Joan you can imagine how Picasso felt during the time he spent here in the C19. When he was 16 he went to the village for the first time to recover from scarlet fever, which made him very ill and disillusioned. The lush green pastures and mountains, with varying tones of greys and browns, complete with herds of goats and perched village houses, created the perfect canvas for him to work his paintbrush-magic. Honing his craft in this charming town, he spent much of his time in the nearby Els Ports mountain range, where he sketched the trees, the goats and sheep and the shepherds, capturing sights as he saw them. He even lived in a cave with his friend for an entire summer painting! In 1909, he returned to the village a more mature artist, where he developed his Porto-Cubism style.

In honour of World Poetry Day, I’ve penned my own poem about Headwater holidays, which I hope you’ll enjoy (maybe not…)!

Meandering through vineyards is just delightful,

Do you know of any other inspiring places that deserve a mention above? We’d love to hear from you, leave your comments below!