5 of the greatest cycling feats

Cycling is an activity that can be truly customised to suit your ability and preferences. Unlike many forms of exercise that necessitate a certain level of fitness in order to enjoy them, cycling can be just as pleasurable as a beginner as it is for the hardcore mountain bikers.

Whether you decide to explore a new country by bike, stopping at your leisure to discover villages and areas of natural beauty along the way, or you choose to face the challenge of winding your way up a mountain, cycling is what you make of it.

Here we take a look at 5 inspiring cycling achievements throughout cycling history; in homage to the athletes who faced some of the cycling world’s biggest challenges and conquered them. 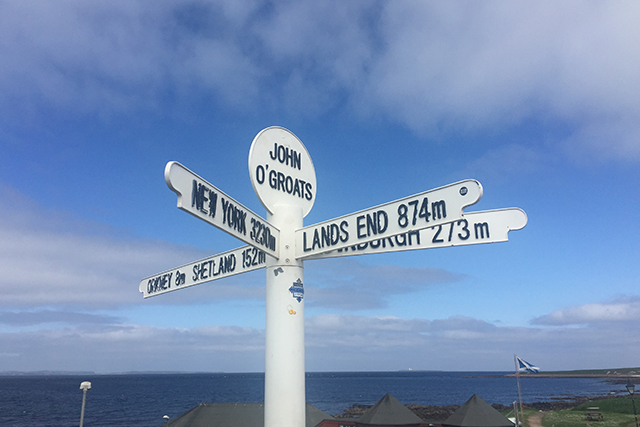 In 2001, cyclist Gethin Butler cycled from the south-western point of Land’s End to John O’Groats in the North East in one uninterrupted trip. And that’s not even the impressive part.

The popular 874 mile trip usually takes around three months to walk and two weeks to cycle. Extreme cyclist Butler spent just over 44 hours on the saddle – that’s a whole 12 days less than the majority of people who take on the mammoth course.

2. The first man to bike to the South Pole 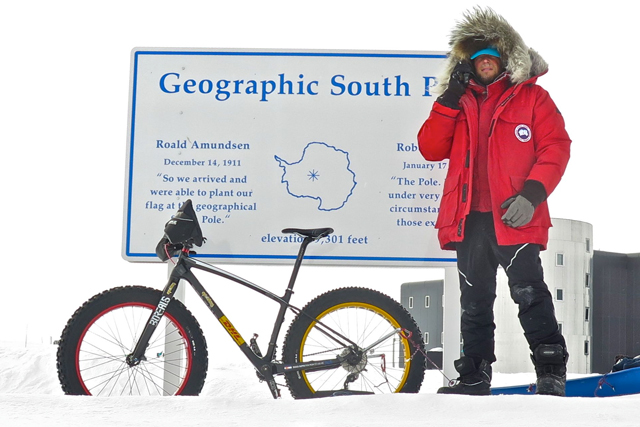 On 2 December 2012, Utah-based Daniel Burton embarked on a mammoth ride to the South Pole – solo. 49-year-old Burton completed the 780 mile trek in 50 days, setting a new world record by making the journey across the continent on a bike.

The bike shop owner pieced his specially made fat bike (a bicycle with extra wide tyres designed to navigate sand and snow) with donations from manufacturers, but otherwise made the journey solo – without a support vehicle or sponsors to aid his expedition. Instead Burton relied entirely on a satellite phone that allowed him to maintain contact with his wife, four children and emergency help. 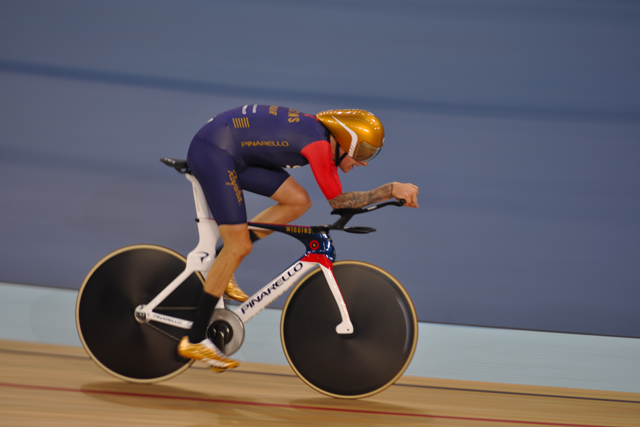 This Great British Olympian has almost too many achievements to list. So we’ll focus on his latest record breaking performance that cemented his status as Britain’s greatest cyclist.

On 7 June 2015, Sir Bradley set the new standard for Union Cycliste Internationale (UCI) Hour Record, riding 54.526km (33.88 miles) on the Lee Valley Velodrome in London and beating Alex Dowsett’s existing record of 52.937km (32.89 miles). The UCI Hour Record is the record set for the longest distance made on bike from a stationary start in one hour.

4. Cycling the most vertical metres in 48 hours 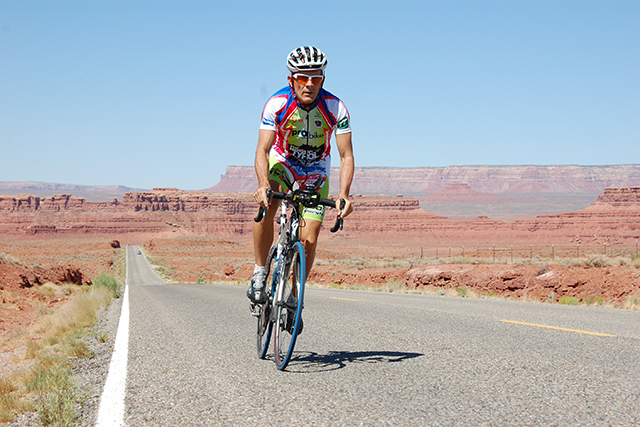 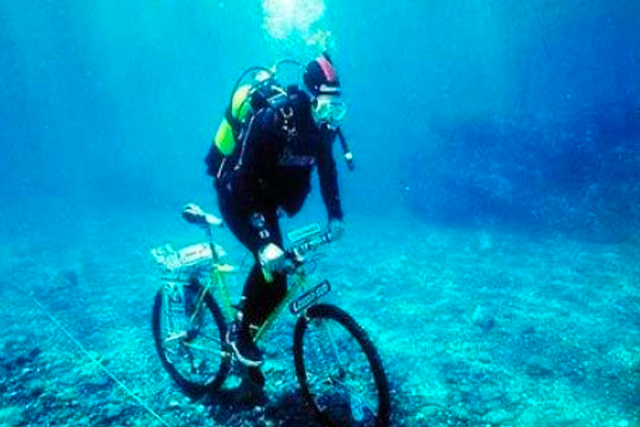 Finishing off our list of 5 great cycling feats is Vittorio Innocente’s record-breaking underwater ride. The Italian mounted his bike at a depth of 28 metres (92ft) and pedalled along a 109.73 metre (360ft) long underwater slope.

The 62-year-old broke his own record in 2008 by cycling 49 metres further than his attempt three years previously.

If you prefer to enjoy your cycling at a slightly gentler pace, or to simply set your own, take a look at the various Headwater cycling holidays available throughout Europe and beyond.