Why do they speak so many Languages and Dialects in Alsace?

What Language to they actually Speak in Alsace?

Alsace sits on the border of France and Germany. It means that two people can stand on a bridge over the Rhein and wave at each other from two different countries. This proximity between nations, as well as Switzerland and some other dialect-loving regions means that there are a lot of languages going on in the French Region. Here’s a little history and speculation on why.

The Division of French and German in Alsace

The official language of Alsace is French. That makes sense, as it’s in France. German, however, is taught in all schools, simply because the proximity to Germany means it’s a very practical necessity. 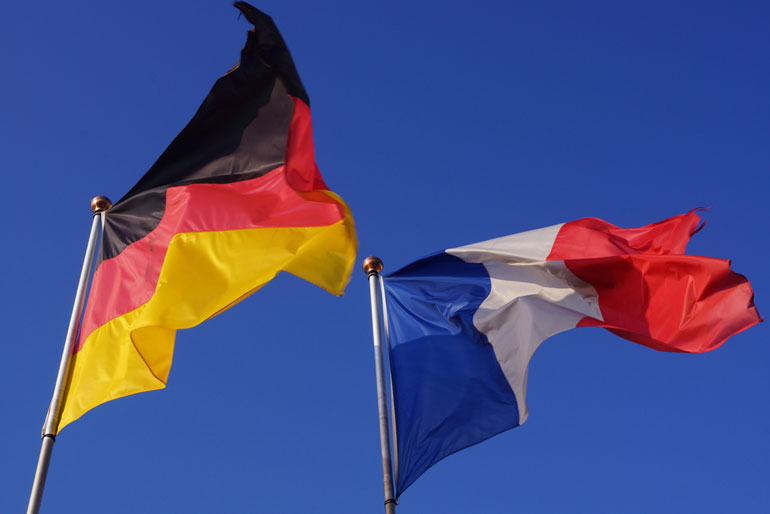 Other languages within Alsace

Not languages as such, but there are three strong dialects spoken throughout Alsace, varying upon where and when people are from.

Swiss-German is less common, being used in the South of Alsace where the border is closest to- you guessed it- Switzerland. The other dialect is known as Baden-Wurtemburg, the same name as the German region the borders Alsace.

The other dialects are a handful of different dialects that are mostly used within older generations of Alsace.

According to Omniglot, Alsatian is spoken by 60% of the locals, and 36% of primary schools can speak and teach the dialect, and while it may still be popular in some circles, the dialect isn’t used much in broadcasting or traditional media. Radio France Alsace is the biggest media station that still uses it.

A generation gap of language

Because the percentage of schools that teach Alsatian is low, it means that the majority of Alsatian speakers are older generations.

The further we get towards the older WWII generations, the more likely it is they speak Alsatian and German. They also probably speak French, lots of the younger french-speaking locals say that they often can’t speak French so well.

If they are the now-average grandparent age, they probably speak French, German and Alsatian, but the political events proceeding German conflict means they will often choose French or Alsatian over German.

So who speaks Alsatian now?

It’s hard to tell exactly how many people speak Alsatian now. It’s considered an old-fashioned language, so while it may ebb and flow in trends, there’s a definite decline in young Alsatian speakers, who now tend to focus on French and German. This can be seen throughout Alsace as most signage only offers French or German.

The history of Alsace and Language 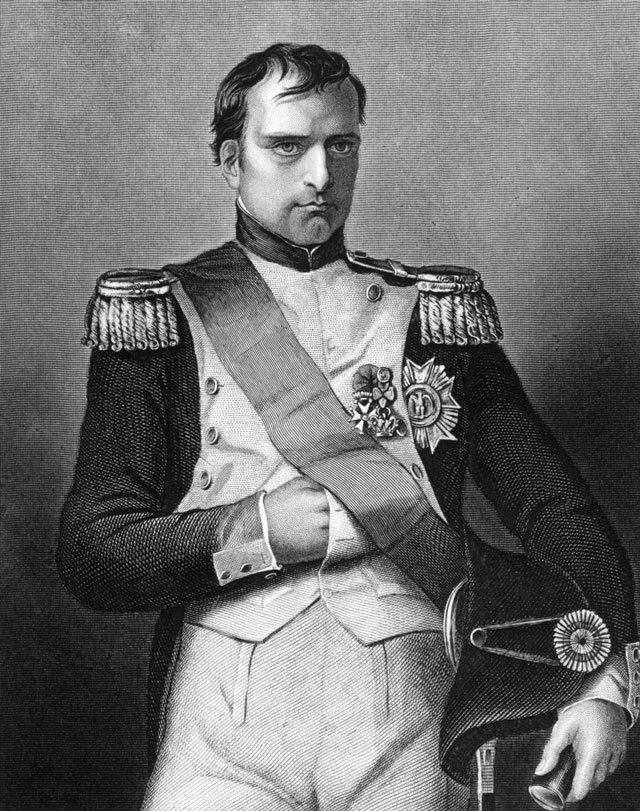 The history of conflict in Alsace means it’s not surprising that there are so many languages going on. There have been a  number of well-known people and armies laying claim to the land. Here are some of them:

That may help to explain all the castles in the region, as well as the Maginot forts that held a full-frontal assault from Germany in WWII. Unfortunately, those Maginot Forts were useless during the war as the German force simply went round it. Unlucky.