Grab a coffee, relax and enjoy a Headwater blog on 6 Algarve unknowns

6 Fascinating Things You Probably Didn’t Know About the Algarve

1. The Revamped Stones of Pedrava

Last autumn we launched two holidays in the warm, winter sun destination of the Algarve. Headwater customers on the Walking in the Algarve’s Wild West and Cycling in The Real Algarve itineraries both stay at the Aldea d’Pedrava, roughly translated as the Stones of Pedrava. A decade ago, the owner Antonio Ferreira, decided to up sticks from bustling Lisbon and buy the remnants of  dilapidated Pedralva village and began a huge renovation project. The finished results are impressive. Antonio now owns all but two of the little houses in the village and our customers spend 2 nights here, where a dip in the delightful pool comes highly recommended. 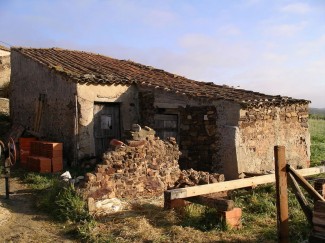 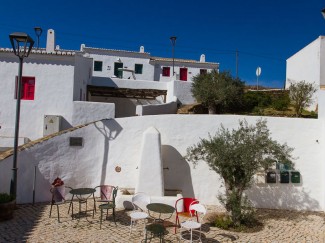 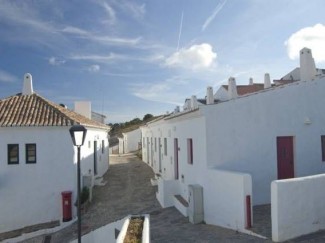 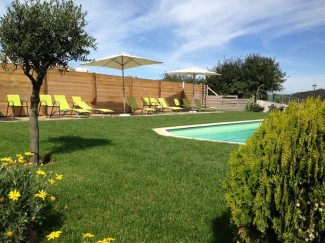 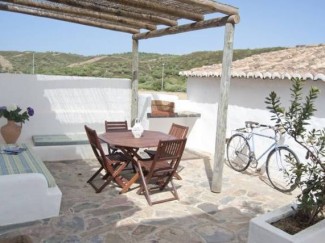 Sagres Sailing School has a legendary status across the entire Iberian peninsula. It was the departure point for Vasca da Gama as he pioneered a trade route to India and propelled Portugal into one of the wealthiest nations in the world. By 1450, Portugal was a best in class seafaring nation, thanks largely to the legacy of Prince Henry the Navigator, who had brought together a talented group of cartographers, astronomers, ship builders and navigators at his School of Seamanship in Sagres. 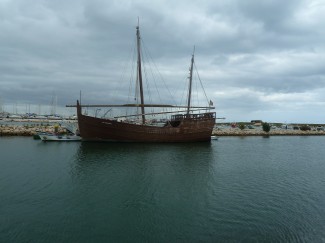 3. The handiwork of Henry

Henry the Navigator also had a key role in the building of Fortaleza de Sagres in the 15th century and rebuilt in 1793 after it was destroyed by Sir Francis Drake in 1587. Inside the imposing fortress is a former monastery founded in the 16th century and a 14th century chapel, built on what is traditionally said to be the site of São Vincente’s grave (more on Vincent later). Randomly there is also a 40m wind rose stationed inside the fortress! 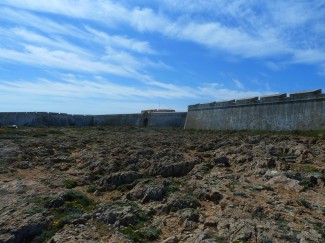 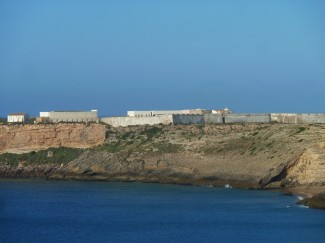 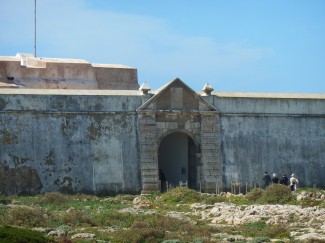 The municipality of Vila do Bispo is the last stop on the ancient Pilgrims Trail or the Rota Vicentina as it’s locally known. In the day’s when the Earth was perceived to be flat, the region around the Cape St Vincent (or Cabo San Vicente as the local road signs will depict) held a magical significance as the end of the trail. The Roman’s thought the sun fell into the sea and was extinguished at sunset and geographically marked the end of the world – perish the thought! It is after all, the furthest western point on mainland Europe; and whilst you can see this on Google maps today spare a thought for the poor Pilgrims and Romans! 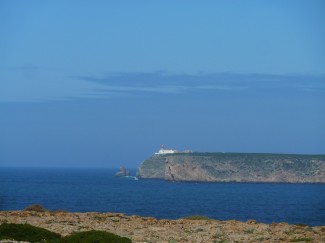 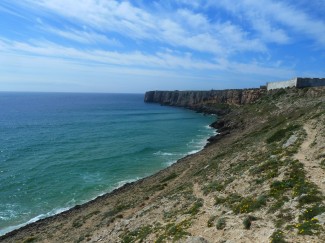 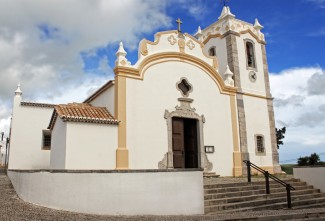 Cape St Vincent was named after Vincent of Saragossa, a deacon who seemingly spent a lot of his life being tortured for his beliefs. After being made a martyr, St Vincent was buried at the cape with a flock of ravens protecting the shrine over his grave, in 304AD!  Perhaps because Vincent is the patron saint of Lisbon, King Afonso I of Portugal had the body exhumed and moved to Lisbon in 1173. Probably not one his greatest posthumous boasts but Vincent is also the patron saint of vintners and vinegar! 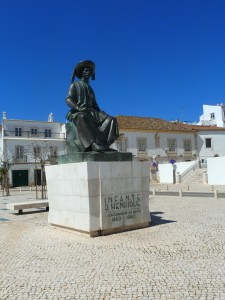 At 48% proof, coupled with the burning sensation when swallowing this Portuguese fruit brandy, it’s no wonder this local potion gets the nickname ‘firewater’ to the non-local uninitiated! Made from the fruit of the Medronho tree (confusingly also called the Strawberry Tree, yet doesn’t produce strawberries!) fishermen and farmers have been throwing back shots of medronho before breakfast to ‘wake the spirits’. The drink is not made commercially nor is it sold in retail outlets, furthermore, the farmers who hand-produce this ferocious ‘firewater’ aren’t licenced but to keep traditions alive the authorities turn a blind eye! 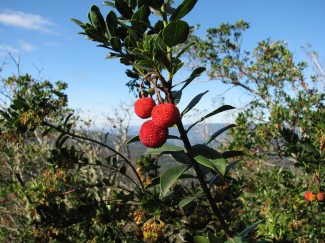 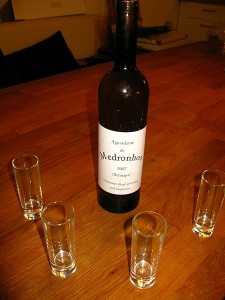