The Second Revolution: Cycling and Walking in France after 2040

The Second Revolution: Cycling and Walking in France after 2040

‘A veritable revolution’ were the words used by French ecology minister Nicolas Hulot at the unveiling of his country’s radical mission to end the sale of petrol and diesel-powered cars by 2040. France follows the Netherlands and Norway in their bid to scrap highly polluting vehicles from the road, a move that has inspired the UK and Germany to make similar promises while, further afield, countries like India, China and Vietnam work on their own electric car initiatives. France, having gone through quite the revolution before (albeit with more guillotining), is ready to take the plunge again, but what will the effects of clean living be on cycling and walking in one of the most prized biking and stellar hiking destinations in the world? 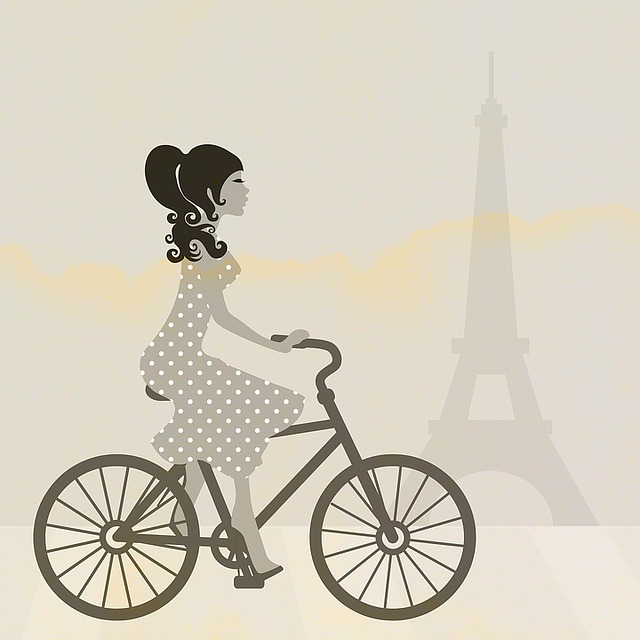 Well, a look at the capital would be a good place to start. At the tail end of 2016 the mayor of Paris, Anne Hidalgo, promised to ban all diesel cars from the city centre by 2025. In a world where 9 out of 10 people live in areas that exceed the World Health Organisation safety standards on pollution, Paris has been hailed for its progressive solutions to a rapidly worsening crisis. As a result, €100 million has been set aside to extend the capital’s bike lanes and put Paris closer to Amsterdam in terms of bicycle usage.

The hugely popular Velib program is Paris’s bike sharing initiative and prior to its yet-to-be-implemented €100 extension, it is the 12th biggest program in the world and the biggest outside of China. At an incredible rate of €1.70 for one day and €8 for a week, Velib offers a wonderfully clean alternative method for seeing A-list sites like the Eiffel Tower and Notre-Dame.

Despite the fact that Nicolas Hulot made his announcement at this year’s Paris Climate Accord, the effects of such a move will be felt in the many cities, towns and villages outside the capital which will also benefit by greener transport. In regions like Provence that hug the crystal waters of the French Riviera, an ever-increasing celebrity presence means ridiculously lavish mega-cars have become a regular sight; meaning the serenity of stunning, pastel-coloured towns like St Tropez has been under jeopardy of becoming the setting for a future Fast and Furious film. The 2040 car ban promises a mass exodus of A-listers from a town that was never designed for their kind of opulence.

Many years before their arrival, St Tropez was an artists’ refuge and could boast the talents of maestros such as Picasso, Sartre and Brigitte Bardot. The backdrop of the Maures Mountains rising above the narrow cobbled streets and smooth-plastered walls decked with French exterior shutters and snaking green ivy will have gone some way to instilling a sense of inspiration amongst the creative residents of the past; something that a more pedestrian and cyclist-friendly centre will surely do in the future. 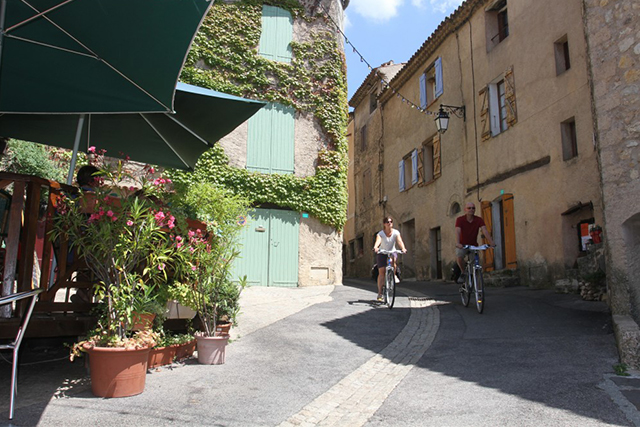 Similarly, the lack of petrol and diesel cars might return a sense of the mediaeval to the stunning, ancient town of Menton, located in the most south-eastern corner of France. Not only is Menton the gateway to the French Riviera, it also serves as a base point for explorers heading to the Mercantour National Park; one of seven national parks in the country and possibly the one with the most diverse range of climates due to its location in the transition zone between the Alps and the Mediterranean. Over 400,000 visitors flock to Mercantour every year to gaze upon the wonderfully deep blue lakes that perfectly reflect the brutal limestone mountains on a calm day, as well as rustic bridges jutting out of spruce and fir meadows over the thunderous rivers.

Besides some of the best flora and fauna in the country, Mercantour can boast a number of humble little villages and communes around the foothills and on the slopes of mountains such as Cime du Gélas and Mont Bégo. Towns like Barcelonnette are always popular for their quaint alleyways lined with interesting local produce, whilst Sospel to the south-east is a dramatic little commune with a fortified stone bridge connecting the two parts of town. With the inevitable rise of bicycle use after 2040, this ancient town is sure to be uncovered in all its beauty, and its numerous chapels, churches and cathedrals are sure to benefit from more peaceful surroundings.

Of course, it’s not inconceivable that end of petrol and diesel car sales will promote a switch to a healthier lifestyle among French citizens, and that many will abandon wheels altogether in favour of their own two legs. Countries such as the UK and USA have a national Walk to Work Week and have succeeded in encouraging people to use their legs in the long run. A similar effect will be hoped for in France in the next 23 years and beyond, when the true majesty of areas such as the Dordogne and the Loire opens up beneath walkers’ feet.

The Dordogne especially is a region simply made for walking. Just south-east of the centre of France lies this area of gentle walking paths lined with fields of sunflowers and gently swaying trees. The Dordogne River flows adjacent to pretty mediaeval villages poised precariously on staggered limestone cliffs. The outstanding food of the Dordogne tastes much better when it’s earned by your own graft, with the world-class Perigord truffles and walnut liquor promising to be a welcome sight after a day of trekking through woodland or canoeing on the gorgeous river. 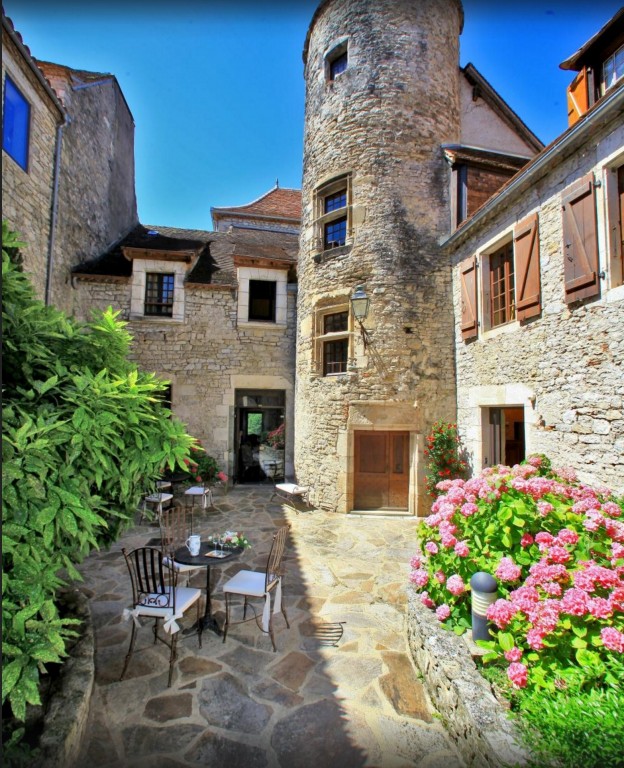 Directly north lies the equally breathtaking Loire River with its myriad walking paths and the fairytale chateaux that they wind around. The sheer flamboyance of chateaux such as Chenonceau and Chaumont-sur-Loire is capable of completely revitalising weary trekkers and, as with the vast majority of ancient and modern France, will benefit enormously from Nicolas Hulot’s progressive initiative.

You can visit any of the places mentioned here, or anywhere else in France, with a walking or cycling tour with Headwater. Get a taste of the many different facets of French city, town and rural life before the car ban in 2040!

Written on October 3, 2017 by Lawrence Haywood