Grab a coffee, relax and enjoy a Headwater blog on the Alaskan Iditarod

It’s that time again, when packs of dogs and intrepid adventurers pit their wits against the Alaskan wilderness.  The Iditarod Trail Sled Dog Race takes place every year in Alaska, and kicks off again on March 7th. 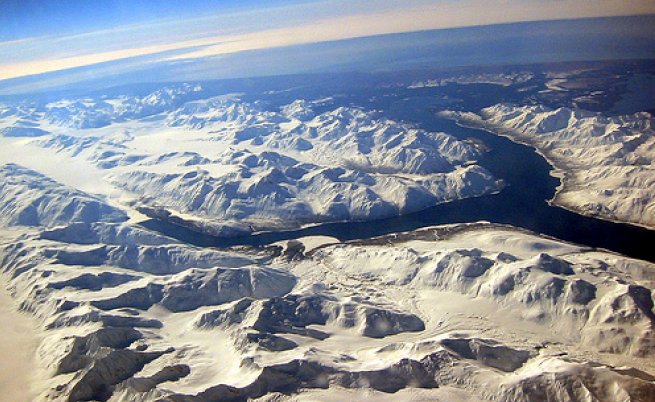 Settlers flooded into Alaska in the late C18 and early C19 following a series of gold strikes, the most famous of which was the Klondike gold rush. Prospectors travelled by boat to Seward and Knik and from there, along the Iditarod Trail into the gold fields. The only way to travel was by dog sled, and the Iditerod trail became the main route through Alaska – even priests, ministers and judges used it to move between villages.

One of the best known stories regarding the trail took place in 1925, when a diphtheria epidemic broke out in Nome. Nobody was available to fly a vaccine through terrible weather from Anchorage so it was rushed by dog team from village to village, arriving in time to save many lives – a man called Gunnar Kaasen drove the final 50 miles into Nome through a blizzard. His lead dog was called Balto, and the story so captivated the nation that a statue of Balto still stands in New York’s Central Park in recognition of the achievement.

The idea of having a race over the Iditarod Trail was conceived by the late Dorothy G. Page to celebrate the part dog teams played in Alaska’s development and history, and to celebrate Alaska’s Centennial Year in 1967.

The present course is over 1000 miles long, taking mushers into pristine wilderness on their way from the official start in Anchorage, to the finish line in Nome. Teams leave at two minute intervals and mushers are expected to take between 9 and 12 days to cover the distance. The first 30 finishers in the field of 100 claim a share of the $610,000 purse, and every other finisher receives just over $1000.

If you fancy a shot at mushing your own team of sled dogs, have a look at our snow holiday based in Saariselka in Finnish Lapland. The term winter wonderland doesn’t do it justice, and dog sledding is easy to arrange.

To promote Alaskan statehood, an Alaskan musher drove a team of wolves all the way to the Chicago World’s Fair in 1933.

“The distinguishing mark of true adventures, is that it is often no fun at all while they are actually happening”.
Kim Stanley Robinson