Grab a coffee, relax and enjoy a Headwater blog on passengers first!

The watchdog organisation that looks after rail complaints is now to have its remit extended to look after air passengers as well.
Passenger Focus is a publicly funded body and will force airports and airlines to publish performance measures that will reveal how good a job they are doing, and also how good a job their passengers think they are doing. 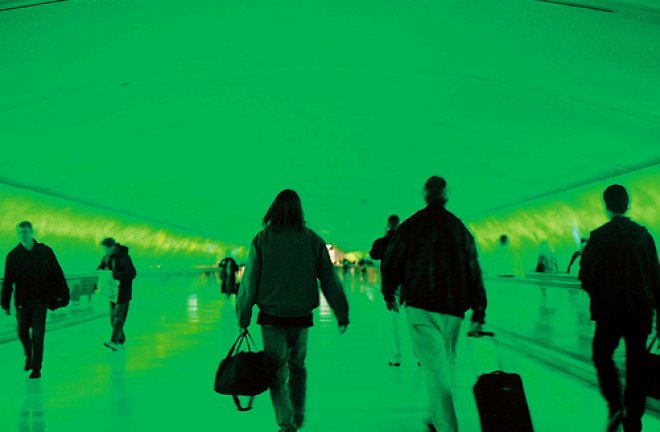 Transport Secretary Geoff Hoon said: “I want to put passengers at the heart of how our airports are run – the passenger must come first. Passengers have told us that although they are broadly happy with their experience of airports, they want things like more seating areas, more toilets, better flight information and more baggage carousels open at busy times. These are exactly the kind of issues that we will expect the CAA to address in discharging its new duty”.

This step in the right direction should help, we hope, in making travel less hassle and smooth the way to helping airports become more pleasant places to be, and airlines a more responsive industry to passenger demands.
Is it such a radical change of thinking that says we should try to make airports into places that people could actively enjoy? The big new terminal culture (T5 in London, T4 in Madrid) goes a long way towards making transiting an airport terminal as positive an experience as possible, but having Passenger Focus as a watchdog to turn to will make both airlines and airports up their game.

The shortest scheduled flight in the world is in Orkney, between the islands of Westray and Papa Westray. The flight time is 2 minutes.

“There are only two emotions in a plane: boredom and terror”.
Orson Welles

“I fly because it releases my mind from the tyranny of petty things”.
Antoine de Saint Exupery