Gozo is a popular tourist destination somewhere between Siciliy and Egypt, it’s also one of the most important strategic positions in the seas around it. Gozo history has been one of wars, fortresses and riots, and although none of those things are necessarily good things, it certainly makes an interesting past.

The Siege of Malta- the first one- took place in 1565 and was the most unsuccessful for its current inhabitants. Since 1530, Gozo became occupied by a religious order who acted as the Knights of Saint John of Jerusalem. 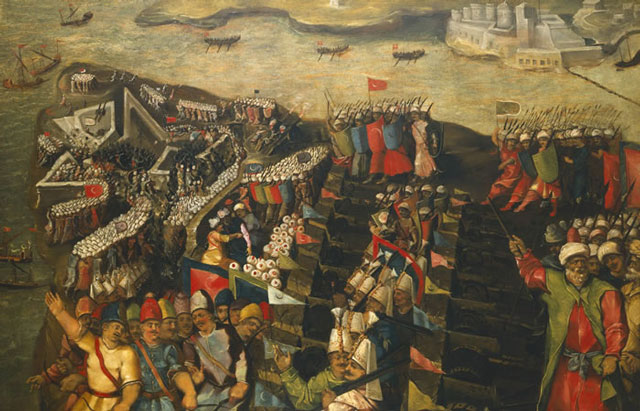 An illustration showing the 1565 Siege of Malta: Wikipedia CC

The order had been around since 1099, and you’d assume an order of knights going back almost 500 years would be pretty clued-up on their defence tactics, yet they supposedly made no defensive improvements to the island. This went pear shaped in 1565 when the derelict citadel was besieged by the pirate Turks of Sinan Pasha.

The valiant and joyfully named Bernardo Dupuo stood no chance against the gunpowder assault, lost the battle and had to kill his wife and children to save them being slaves and/or concubines. The entire civilian population of Gozo was put into slavery following its successful capture.

I couldn’t speak to anyone who knew Sinan Pasha personally but, by the sounds of it, his positive qualities didn’t go much further than his military capacity, and in 1591 he was exiled and disgraced. Despite no evidence exists that the Turks used English rhymes and funny nicknames, I would like to assume he was called Bad Man Sinan from then on.

The first world war happened mostly throughout Belgium and France due to Germany’s Schlieffen Plan. That being said, The Maltese islands were still important to Britain, serving at a supply base and strategic stronghold to withhold or expand Eastwards.

The main roles of the islands in WWI were for supplies, but also as a medical base for injured troops, and Malta was given the title ‘Nurse of the Mediterranean’.

The financial toll and drain in man-power on the islands led to some adverse consequences when the war finished, and in 1919 the Maltese citizens rioted, only finishing after five men were killed by local forces. 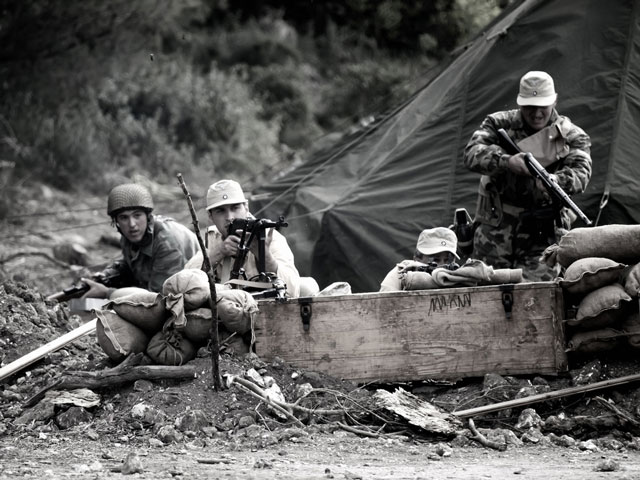 This is where Gozo really played a crucial role in international warfare. Both Gozo and Malta had been turned into a crucial supply base and a naval fortress, and stopped the Axis forces from reaching their full potential in North Africa.

Winston Churchill and a handful of other military-minded chaps decided that the islands needed to be held, and that Valetta was an important naval base, yet demand elsewhere meant that nearly all of the naval fleet surrounding Malta had to leave for the Suez Canal. This was unfortunate because Mussolini declared war on a load of people on June 10th 1940, sending bomber planes to attack Valetta port in Malta. There were three British planes left on the island and they must have done alright, because one, called Faith is still intact and available to see in the National War Museum in Valetta.

This is the second huge siege in Maltese history. Because it was such a vital location for both sides, it got a pounding from everyone. Sicilian Stuka bombers regularly attacked the islands, and in 1942 were nearly bombed to the point of surrender. The islands were saved later in the year when a damaged convoy of oil tankers brought enough supplies to keep going a little longer, until the Allies reinforced the islands to successfully invade Italy, leading to their surrender just over a year later.