France in just one image - What’s yours?
BOOK AND TRAVEL WITH CONFIDENCE
Read more about our enhanced felxibility

France in just one image – What’s yours?

In the various houses in which my parents have lived in my lifetime, one particular picture, alongside another framed favourite, has always been given pole position in their most convivial room. Renoir’s La Balançoire, a humble exhibition print, was purchased as a souvenir back in ’82, on our first family holiday to France. Something about the girl in the classically impressionistic dancing light, leaning flirtatiously on a swing and captivating her small audience, evokes – for me – the essence of France to great effect.  Interesting how memories, emotions and projections are influenced by certain pictures and photographs. 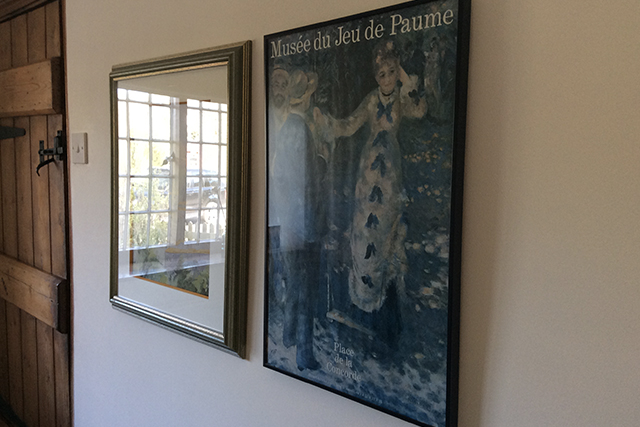 Anyone who hasn’t been to France, whose frame of reference may be limited to a schooldays textbook or the like, could be forgiven for thinking that the place has little more to offer than the iconic: Eiffel Tower, Mont St Michel (and textbook favourite La Rochelle, of course) and the caricature: stripy-topped and beret’d Pierre, baguette in one hand, boules in the other. Of course, this is a vision you are as likely to see in France as you are a bowler-hatted businessman in a Hackney carriage (so not likely at all).

Graduate from textbook to guidebook however and your France image-bank begins to swell.  Here, written descriptions play second fiddle as you gawp at France’s most emblematic regional images, all the way from the granite coves, apple orchards and poignant memorials of the north, right down to the lavender fields, snowy-peaks and perched villages further south.  The guidebook, you notice, is a good deal fatter than its neighbouring countries’ counterparts, not just because France is a vast, vast territory but also because it boasts a natural diversity beyond that which should logically fit into one country. Achingly attractive images of colourful villages, rolling hills and sparkling waterways – crying out to be discovered on foot, by bike, by canoe – leap from the pages as does an exhaustingly rich cultural flavour; with so much art, history and gastronomy (not to mention its long list of celebratory fêtes), it’s little wonder the French themselves are so fond of the stay-cation. 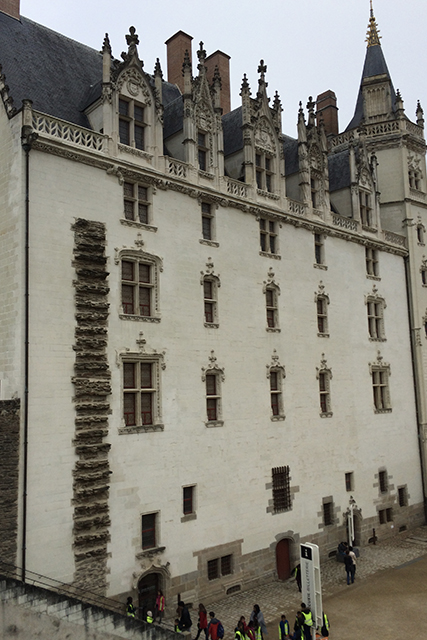 And here’s the thing with images. Whilst those you find on a general google or guidebook peruse are there for popular consumption, there is an urge, a fundamental human instinct to create images of our own. It’s so easy – these days – to capture our personal best-of moments with the holiday essential that is the camera (slash smartphone). Call me old-fashioned and notwithstanding the requisite labour involved, I do still favour the archived photo album approach, charting the progression of and immortalising holiday tales.

Full-on nostalgia kicks in when my parents’ loft-ladder creaks down and our old photo albums are hauled out from a cobwebbed corner to share with my own children. Behind slightly tea-stained and ineffective cellophane is our Truprint collection from a trip to France in the mid ‘80s. My children clearly think photos of this age belong in a museum and I explain that in the age known to man as the pre-digital, we were restricted to a mere 24 photos on a film, many of which became rejects on the grounds of over-exposure. The bemused response gives way to a brutal mocking of the era: the Walkman, the pedal-pushers, the hair, but I’m lost in reminiscence and care not, as the photos help me to recall the spirit of the two-week Cortina cruise from Brittany to the Dordogne to Paris and back. 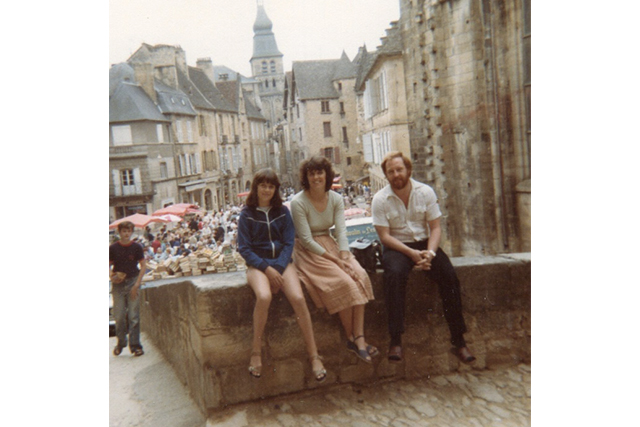 Unknown location: Can anyone enlighten me?

Memories of that Canvas Holiday are vivid yet random (a son-et-lumière, a Concarneau keyring, river-swimming, too much Orangina, market cheeses as big as wheels) but what I recall most of all from that time and place was my wide-eyed wonder at les français themselves. Take a ferry to the Isle of Wight and folks seemed pretty much the same, take the ferry to Cherbourg and you might as well have taken me through the wardrobe into Narnia for all I recognised the way the natives ate, dressed, executed vowels and did, well… everything.  On top of the opportunity this afforded me to sharpen my skills of observation, we each returned from that holiday life-enhanced in one way or the other; whilst Mum discovered a European wanderlust like a woman possessed, Dad discovered plonk and the art of shoehorning maximum quantities of it into the boot. Me? I was, it later transpired, planting a seed in the country that would become the focus of my studies, career and vacances en famille all of my own.

And so, since our first in 2007, my own unit-of-five has been on adventures all of its own. Besides a small number of differences (upgrading from Cortina to S-Max, advancements in French public toilet facilities, the loss of the French franc), refreshingly little has changed in the France holiday picture since that of my childhood. From the first-time excitement of the transmanche  ferry (or was it a hovercraft?) to plucking up the courage to speak French in the pâtisserie (a strict “no français, no gâteau” rule still applies, harsh), the France experience I enjoyed back then, with its simple pleasures still available on tap, is easy to replicate, no rose-tinted specs in sight. And if you think I’m omitting to mention the modern day challenge of the kids’ wifi fixes, you might be surprised; they seem to enjoy the digital detox as much as we do. 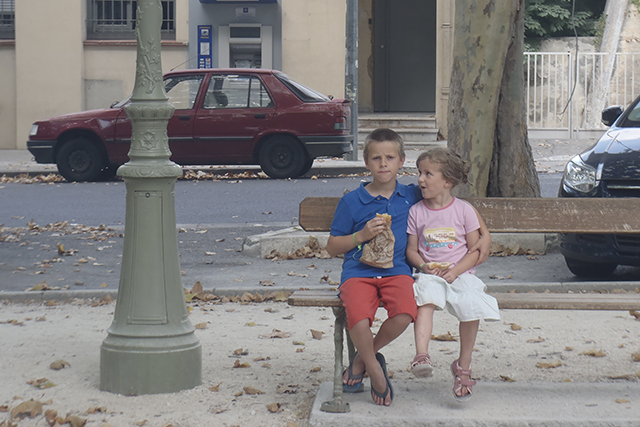 I’m happy to say that there are still great swathes of France we have yet to discover and, hoping to tick off a few more special places in our virtual I-Spy book, 2017 has a couple of adventures in store from walking in the Loire to taking in the peaceful pleasures of Provence.  Having looked at that particular guidebook long enough, I for one am aching to see those turquoise waters of the Gorges du Verdon in person.

And so it is that we add to the chronological archive with albums of our own, something tangible that we can pore over when we’re old and grey (older, greyer).  Long after the children have tired of family travels and need adventures of their own making, I’m guessing they might take their own children on a French nostalgia-spree too.  Someone’s going to need to strengthen those groaning bookshelves. 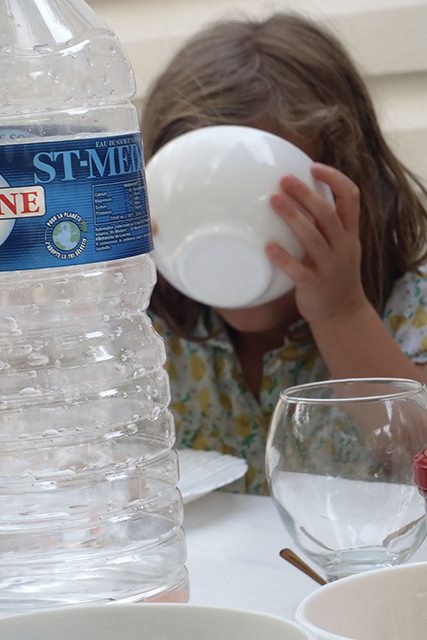