Grab a coffee, relax and enjoy a Headwater blog on Beach Reunion's

We mentioned in a previous entry that our guide on the Drakensberg and Zululand Tour in South Africa, Dave Sclanders, was planning to head over to the UK and take a good look around sometime in 2009. 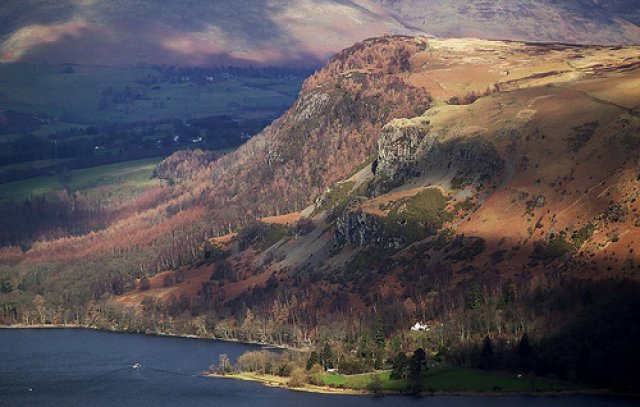 Having contacted many of his previous guests on the tour who had offered to show him around on his grand tour, the idea of a walk in the lakes – Borrowdale specifically – was suggested, and now it seems lots of Dave’s previous tours will be reuniting this August!

Dave’s base in the Lakes will be The Scafell Hotel in Borrowdale, owned by Miles Jessop who took the tour last year.

If you would like to join the group for a few days, the dates are the 14th, 15th and 16th of August and accommodation is available in the Scafell Hotel or in other properties nearby. Please arrange your own accommodation and let Dave know you will see him there by emailing him through his website, www.bergfree.za