Canary Islands: Beauty Beyond the Booze

Canary Islands: Beauty Beyond the Booze

It’s nearing the end of November and we’ve all started twiddling with the thermostat again to keep up with the ever-changing and unpredictable British weather. Welcome to the Canary Islands – where the weather is pretty much constant all year round.

Now, we know what you’re thinking, but we’re here to prove that there’s a vast, naturally and historically vibrant world beyond the booze and tat culture that clings to the shorelines. Amidst this, the verdant hearts of each of the Canaries’ seven islands remain stoically beating, and they’re waiting to be explored. 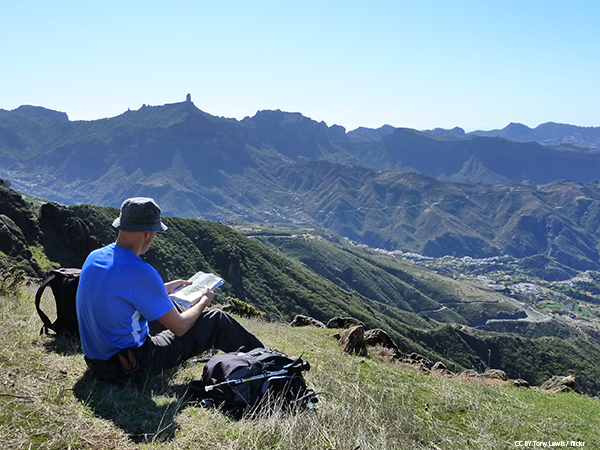 Of Spain’s mammoth haul of 43 UNESCO World Heritage Sites, three find themselves squarely on the Canary Islands. Possibly the most notable is Garajonay National Park as it takes up an entire 11% of the island of La Gomera. The park is one of the few remnants of laurel vegetation left in the world and is a picture-perfect time capsule of what a lot of Southern Europe and Northern Africa used to look like before climate change took effect. The constant mist that engulfs the forest not only gives it a beautiful and eerie sense of pre-history, but also provides it with an abundance of essential moisture that ensures temperatures remain stable and plants stay alive. This is also one of the last refuges for animals of the laurel forests, including two types of pigeon and a load of wonderful, endemic bugs. 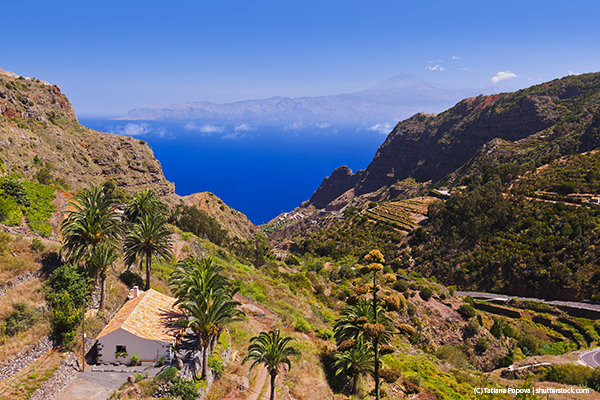 Find a clearing amongst the laurels, look east and gaze in wonder at Spain’s highest peak. Tenerife’s Mount Teide stands as the third largest volcanic structure in the world after mounts Loa and Kea of Hawaii and provides a phenomenal, dramatic backdrop for any part of the island. Its lofty presence above the many revellers offers a beautiful alternative to the traditional booze and beach holiday that the island has unfortunately become known for, but its existence and continued protection are highly valued for lovers of nature. The colours and shades of Mount Teide are in a constant flux due to the various degrees of sunlight it receives throughout the day, as well as an ocean of clouds that form mottled shadows on its surface. Its summit can be reached by cable car or, for the committed, by foot. The surrounding national park features a further 30 hiking routes that take visitors past rivers, over other volcanoes and in between sky-scraping cliffs, which, during the night time, lie underneath a celebrated dark-sky spot. It’s a place the hungover fear to tread. 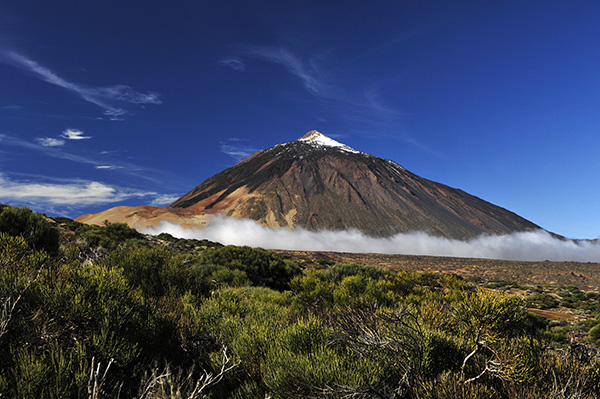 Mount Teide strikes such an awesome figure that it’s of little surprise that the Canary Island aboriginals, the Guanches, considered it holy. It was held in a similar sort of reverence as Mount Olympus was to the Greeks and its place in the islanders’ mythology is just as concrete. To the Guanches, Mount Teide was a prison for the devil, condemned to stew in the magma of the volcano as punishment for ensnaring Magec, the god of light and sun. Numerous archaeological digs around Teide National Park have unearthed a plethora of ancient ceramic and metallic offerings that were made to the volcano for the rather stressful dual task of keeping the devil incarcerated and also keeping the sky from crashing down on the islanders.

While the volcano has thus far performed both duties impeccably, there was little it could do to stem the inevitable grasp of colonialism that ended up as the Guanches’ fate. It was during the C15, before the islands were conquered by the attendants of British hen parties five centuries later, that the archipelago was visited by Italians, French and Portuguese before it was eventually colonised by the mediaeval Crown of Castile, who fended off all of its neighbours, as well as some plucky Majorcans, in an exhaustive effort that lasted almost the whole of the C15. 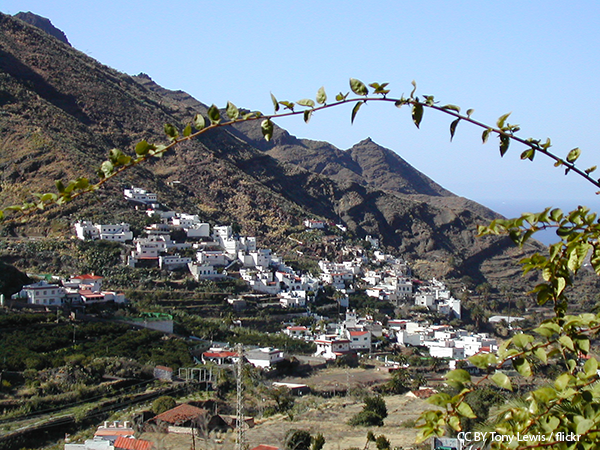 The best way of discovering the islands’ fascinating and varied histories, pre and post colonialism, is to visit the many museums that uphold the past across the archipelago. Gran Canaria is known for its excellent museums about many of the island’s ancient and current endeavours, including history, science, culture and contemporary art, as well as entire museums devoted to the actions of individuals like writer Pérez Galdós and artist Néstor Martín-Fernández de la Torre, who have been of paramount importance to Gran Canarian culture. 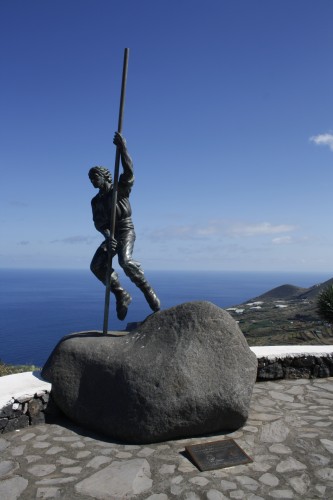 If it’s a more conclusive history of the often overlooked Guanches you’re after, then Benahorita Archaeological Museum on La Palma is the ideal place to get a hands-on look at the various aspects of aboriginal life and the origins of the island’s now famous specialities in agriculture, fishing and wine. Afterwards, you can head out into the island’s vast natural playground to see how the Guanches survived amongst volcanoes and cascading rivers, and feel the serenity they must have felt in La Palma’s volcanic hot springs and (still) untouched beach coves. Alternatively, indulge in the traditions of the later inhabitants of La Palma and join in the island’s Carnival los Indianos in Santa Cruz de la Palma, where men and women – and men dressed as women – throw inordinate amounts of talcum powder over each other for reasons too historically hazy to try and explain.

Written on November 25, 2016 by Lawrence Haywood