Grab a coffee, relax and enjoy a Headwater blog on 10 facts about Croatia
BOOK AND TRAVEL WITH CONFIDENCE
Read more about our enhanced flexibility

Owners of luxury sailing yachts, working fishing boats and traditional wooden gulets have for decades been drawn like magnets to the gleaming turquoise waters of Croatia’s rugged coastline, so it’s little wonder that the country now rates as one of Europe’s top hotspots for holidays by the sea. Yet, despite the rise in her visitor numbers – nearly 14 million tourists last year – Croatia has not given in to mass tourism, and you don’t have to venture far to discover remote lighthouses, secluded coves and, inland, pristine farming communities nestled below towering mountain peaks.

So, what is it about Croatia that is so appealing and special? 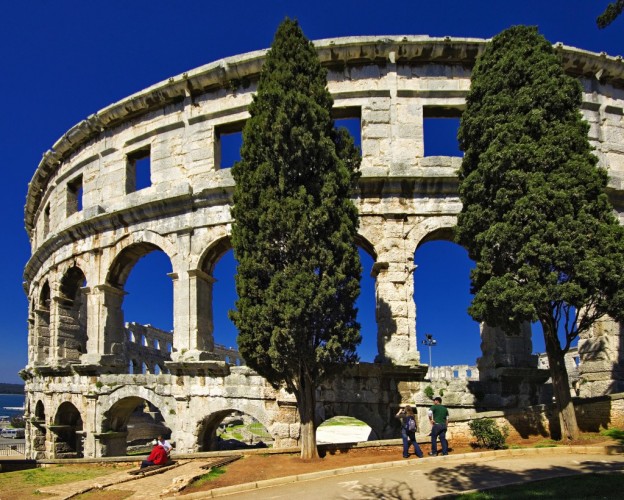 It’s clear that the history, culture, art and traditions of Croatia are as diverse as her coastline and natural landscapes. We encourage you to visit now before the rest of the world wakes up to what she offers – details of our walking holidays and cycling holidays can be found here, we hope to meet up with some of you there this summer!