Grab a coffee, relax and enjoy a Headwater blog on 2014 hidden gems
BOOK AND TRAVEL WITH CONFIDENCE
Read more about our enhanced flexibility

Buy any decent guide book – or just do a quick on-line search –  and you’ll easily find information on the “must see” sights in your holiday region, but it’s not always that easy to scratch beneath the surface and find those lesser-known gems, the tiny treasures that can often pack the biggest punch! Every Headwater holiday has been painstakingly hand-crafted to ensure that our routes and itineraries take you off-the-beaten-track, allowing you to share hidden “finds” we’ve come across, as well as making your own personal discoveries. Here’s our top 10…

Customers choosing Headwater’s 10-night Classic Catalan Cycling will spend two nights in the sun-kissed mediaeval walled town of Peralada. As well as being one of the prettiest towns in the region, Peralada’s Museo de Castillo houses one of the most important Catalan art collections in the world, with over 80,000 books, many dating back to the 9th century. 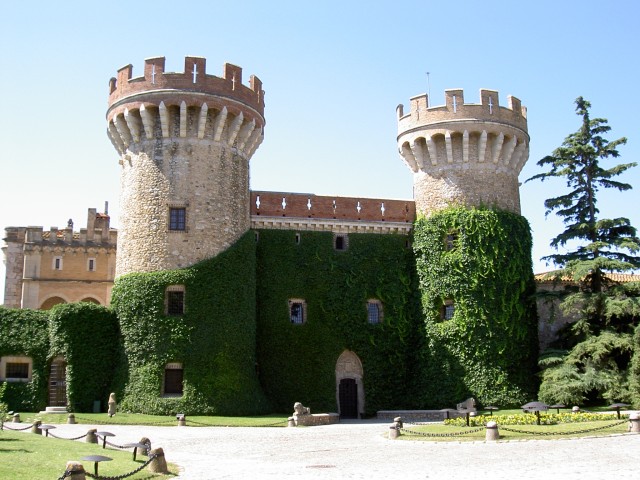 The Kaiserstuhl (meaning “Emperor’s Chair”) is the range of hills in south-west Germany, just over the border from French Alsace, and along the route of our holidays in France. Its mild climate has resulted in it being known locally as the “Tuscany of Germany”,  and you’ll find terraces of vines aswell as a wealth of wild flowers – including 33 different orchids in June.

Just west of Madrid, the undiscovered Sierra de Gredos is one of Spain’s major mountain ranges and, with peaks topping 2,500m, it offers some of the best walking in the country. Visitors can choose from high level treks across the passes to more casual walks through the terraces of olives, figs and vines that link the ancient Mediterranean villages. With birdlife including woodpeckers, red kites, griffon vultures and vultures, it’s a particular favourite for ornithologists “in the know!” 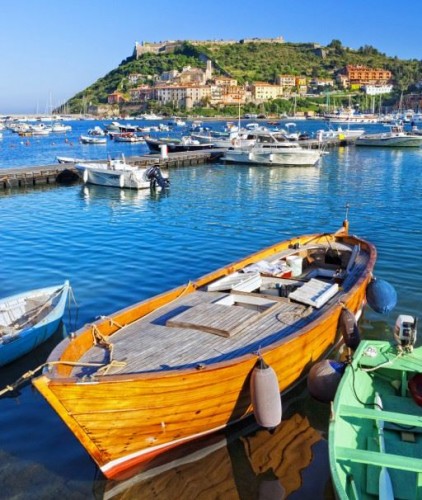 The beautiful coastline of Maremma 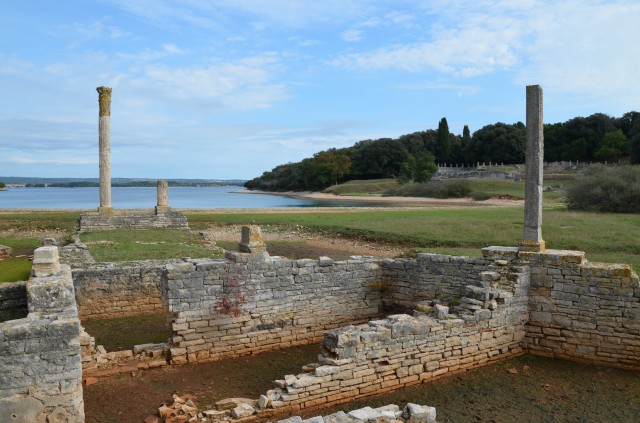 Roman Villa in the Bay of Verige, Brijuni

In the very heart of Portugal, where few tourists visit, is the unspoilt Beira, an area of outstanding beauty with magnificent mountains, lush gorges, turquoise lakes and stunning river valleys. The terraced hillsides are carpeted in a wealth of colourful wild flowers – over 150 species – and, as there’s a very good chance of spotting rare birds circling overhead, packing the binoculars is a must!

Provence has long attracted artists, painters and tourists drawn like magnets to its honey-coloured hamlets, sleepy squares and fields full of lavender and sunflowers. But there are still little perched villages rarely found by visitors passing through. One of our favourites is picturesque Cotignac, close to the Gorges du Verdon, with its pretty C13 church, fortress and amazing troglodyte dwellings! It’s the perfect lunch stop whilst cycling in Provence from Le Thoronet to Pontéves. 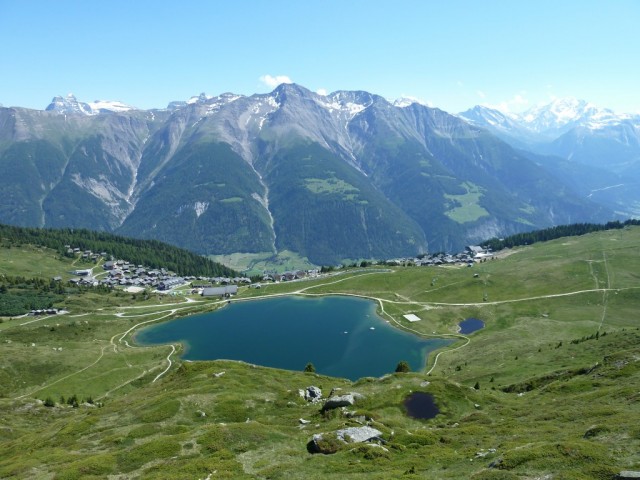 Some of the finest walking in France can be found in one of its least-known regions: the stunning Tarn Gorges and adjacent Cevennes National Park. This was part of the route taken by the lovesick Robert Louis Stevenson who, with his donkey, Modestine, passed through in 1878. Walkers today are rewarded with impressive plunging gorges, amazing rock formations, masses of birds and butterflies, and 4,000+ species of wild flowers.

Tucked snugly into the eastern Alpine triangle where the borders of Austria, Italy and Slovenia meet, lies the wholly unspoilt, and largely unknown, corner of Carinthia – NEW in Headwater’s 2014 portfolio. Its great natural beauty – snow-capped mountains, 200+ pristine lakes, lush forests, beautiful bathing beaches and gorgeous Mediterranean climate – have made it the firm “secret” favourite of the discerning Austrian upper classes for centuries, yet it remains virtually unknown to foreign visitors. With huge cultural appeal too – mediaeval towns, Romanesque cathedrals, onion-domed churches – we doubt it will stay secret for much longer: our insider tip is visit now and enjoy the exclusivity while you can! 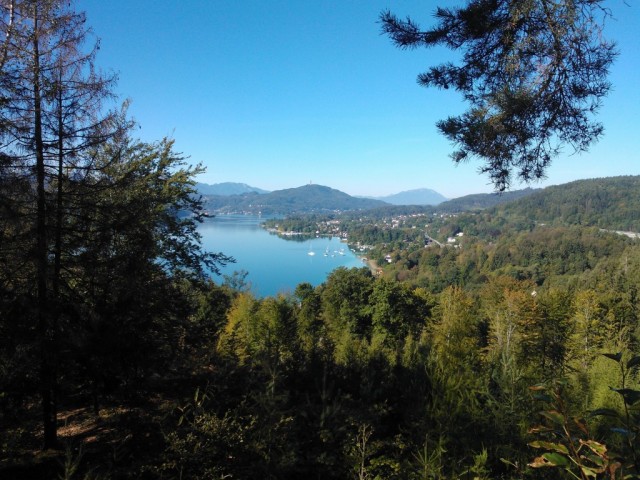