These Two contrasting Festivals show you both sides of Gozo Events

Gozo is a small island, a really small one, but that doesn’t stop it making a big deal about the Carnival in Nadur and the  Feast of the Immaculate Conception, two events that are extremely different in what they do and how people look when they’re there. Here are the highlights and some history from the events and the islands so you can get a better idea of what the island is like.

Hadur Karnival is definitely on the more hedonistic side of Gozo events. It is famed and set apart from other traditional European carnivals as there’s no organising body or committee involved, so while there are general rules set by, you know, common law, this could be one of the world’s only anarchist festivals where people wear fancy dress. It’s also definitely the only anarchist festival in the Maltese islands where people wear fancy dress and that happens near Easter. That’s a big thing.

The festival is often referred to as spontaneous because of the lack of committees, but the results mean that the schedule is completely made up by the people attending. This is great news if you fancy motivating an island of people dressed as crayons, vampires & other seemingly-themeless dress ups into staying up well into the morning. Sadly we’re not up to that and prefer to wrap it up after the first can-can , assuming that’s on the agenda. 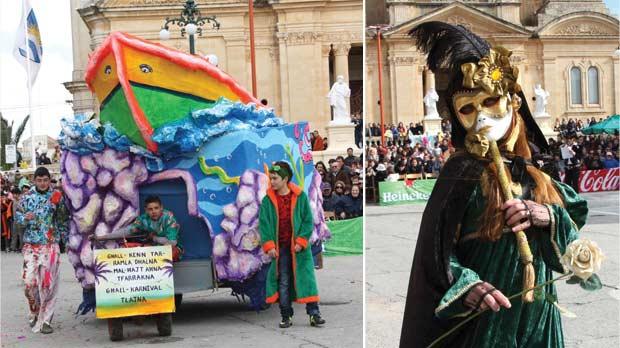 The carnival in Gozo has been celebrated since the 16th Century, although some contest that it began more than 100 years before that.

Read more about the Carnival in Nadur, Gozo

Feast of the Immaculate Conception

The Feast of the Immaculate Conception is on the other end of Gozo’s event scale. The feast is a religious occasion if you didn’t guess from the name. There are a few throughout the year but this one, held in Victoria in December, seems to stand out from the rest. 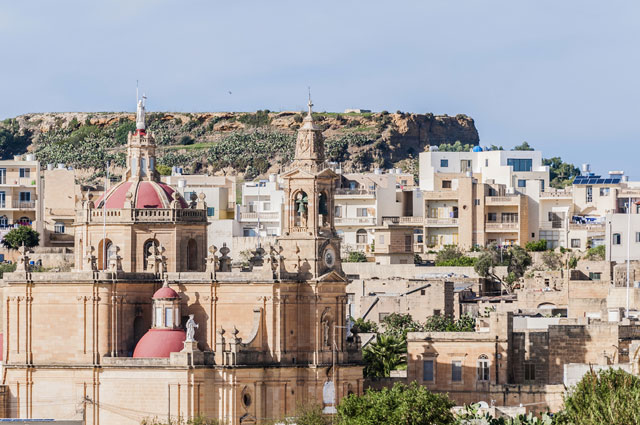 The feast is hardly a raucous affair, but more a quaint and social event that welcomes locals and tourists alike, giving a great insight into the religious past and present of the island.

Here is the ceremonial schedule for each year

For the visitors going for purely religious purposes, here is what happens during the feast:

If you’re interested in the events but have no idea what any of these things mean you can view more on gozonews.com. This is an old programme they’re showing, but as you well no, religion doesn’t change its structure too often, so the basic layout will be the same.

History of the island

The history of Gozo goes back about 7000 years to when Sicilians colonised the island and lived in some caves on the northwest coast. 7000 years, however, is a long time, so you can forgive me if I paraphrase heavily, I hope.

If we pick something a little more relevant and speak about the above carnival, we should have enough. The Gozo Carnival has been around since the times of St John’s knights in the 16th Century. We’re not sure if fancy dress as crayons was as much a part of the carnival as it is now, but for imaginations sake, let’s say yes.

In very recent history, Gozo was a British colony. from 1800 to 1965 it belonged to the respective King’s and Queens and during World War II it was transformed into a fortress island and withstood huge amounts of bombardment from Axis forces, meaning Gozo played quite a big part in the 2nd World War., but we;ll go into more detail on this later in the month.

All the Maltese Islands

There is a lot going on in Gozo, but if you’re looking to take a while away from home, or you don’t think one island would be enough for you then here are the other Maltese Islands in order of size.