Grab a coffee, relax and enjoy a Headwater blog on Andalucia Easter
BOOK AND TRAVEL WITH CONFIDENCE
Read more about our enhanced flexibility

Headwater’s Secret Valleys of Ronda holiday is based in the beautiful white village of Cartajima, hidden in a cork oak clad valley south of the town of Ronda. Your hosts on the holiday are Di and John, and in this blog post Di describes the fervour and excitement of Easter in the village – one of the biggest celebrations of the year. 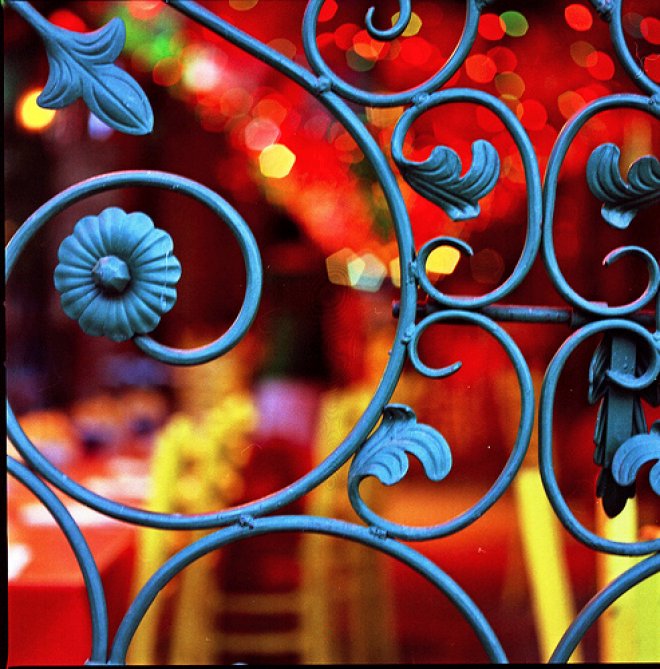 The tiny mountain village of Cartajima, 17 km from Ronda, is a tranquil place. A small peaceful population of god-fearing Andalucians tend their chestnuts and stroll the mountain paths. But at Easter they celebrate with their ancient, unique blend of pre-Christian ideas and counter-reformation Catholicism. There is controversy about some customs, which are banned in other nearby villages.

In large Andalucian cities such as Sevilla or Malaga, Easter`s pagan roots are hard to find. Adoring crowds follow massive floats bearing Christian icons, carried on the often bare backs of hundreds of men, some dressed in the penitent`s garb uncannily reminiscent of the Klu Klux Klan. The processions begin on Palm Sunday and tell the Bible´s story in daily instalments until the climax on Easter Sunday.

But in small villages such as Cartajima, with a smaller population, fewer visitors, and fewer icons,  processions are limited to Thursday, Friday and Sunday. Most poignantly, at midnight on Friday, the bereaved Mary wanders alone through the narrow streets, accompanied by women carrying candles.
Perhaps for the last time in Cartajima, the excesses of Easter Saturday will be seen this year. That is when the pagan heart emerges with riotous enthusiasm – a wildness takes over these normally gentle people. Enormous branches are dragged up the mountain to adorn the streets.  Expect rockets and noise and high spirits and, strangely, the blowing of conch shells.
The women use the branches to fashion a verdant bower at one end of the main street. The men erect the tallest tree they can find at the other end, from which they hang a Judas doll, stuffed with rockets and doused in petrol.  By the early hours of Sunday, everything is in place. The exhausted, somewhat inebriated men dressed in green hunting clothes, stagger to the church to escort Jesus to his bower. Bouncing the icon above their heads,and blasting off rockets, they career through the streets.
At noon, following a wake-up call by a brass band passing through the narrow alleys, is the ceremony for which this remote area is famous – Las Cortesias. The grubby morning men are showered and dressed in their best suits. Women wear new outfits. Children are scrubbed clean.  The craziness of the night before is replaced by joy as the crowds gather at the church to watch the Virgin del Rosario, the patron saint of the village, leave to be reunited with her resurrected son. A bizarre and emotional ritual occurs half way between the men´s tree and the women´s bower when mother and son are reunited. It always ends with one of the matriarchs shouting many Vivas! Viva la Virgin! Viva Cartajima! Viva los jovenes! Viva!

The Judas is set alight, shooting rockets along the street and sending mothers frantically searching for their children, herding them into the protection of alleyways or behind orange trees lining the road.
The icons return to the church, rice is put on to cook, tables appear in the square and the music man  plays pasa dobles until finally, peace is restored for another year.

For visitors wishing to witness this unique celebration, Hotel Los Castanos offers a safe refuge. Los Castanos has been described as a grown-up pampering sort of place. A small stylish micro boutique hotel where we emphasize quality, comfort, and attention to the needs of our guests. This secret mountain hideaway and its many delights await the discerning traveller! 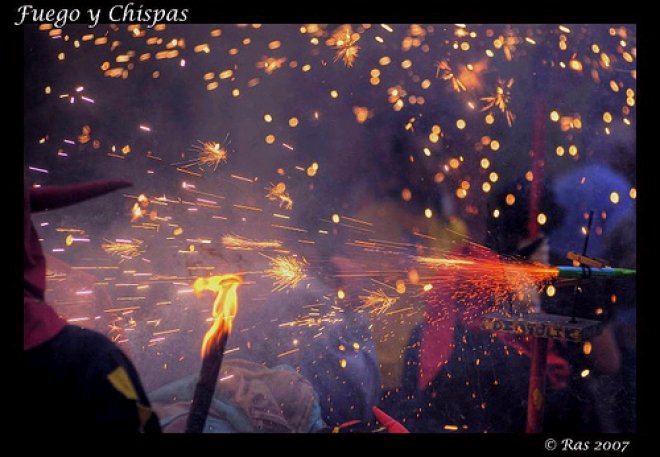 Andalucia is over twice the size of Denmark. It is the most populous of Spain’s provinces, encompassing 500 miles of coastline and 22 National Parks.

“True religion is the life we lead, not the creed we profess”.
Louis Nizer