A World Search for Winter Snow

If you’re still playing the waiting game with the summer weather, it’s probably time to cut your losses. Again, the temperatures struggled to graze 30 degrees this year, which does nothing to quell the temptation to look further afield in the future.

The snow is soon to deftly grace the northern half of the planet, bringing boundless possibilities to beginners and experts alike for some serious sporting fun: here are four of the best places to find the snow as we approach 2017.

Whistler Blackcomb – Canada
If snow sports were religion, as they are for a lot of people, then Whistler would be one of the great pilgrimage towns – an unquestionable rite of passage for followers looking to appease the mighty snow gods and earn positive karma points for skiing in the Great Beyond.

Snow is well-known to be the lifeblood of Canada and Whistler, 75 miles north of Vancouver, has it in abundance. The vast fields of snow atop Whistler and its sister mountain, Blackcomb, make up the largest ski resort in North America. The veins of the mountains run in long chutes of snow from head to toe; starting at peaks topping 2,000 metres and ending miles below at town-level. 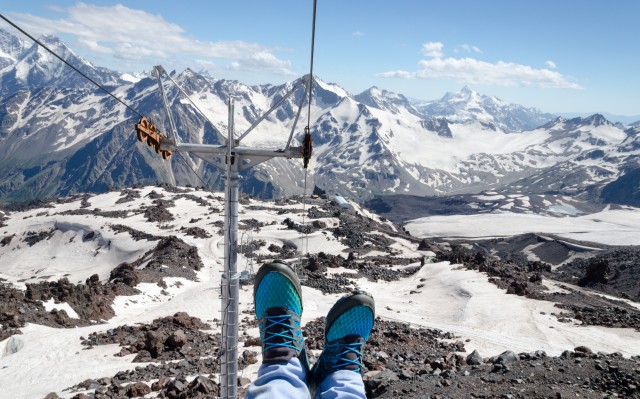 There are more than 200 possible runs shared between Whistler and Blackcomb, all spanning the gamut of difficulties, from gentle slopes for the kids to the death-defying slaloms of Spanky’s Ladder and the Whistler Bowl, where even the chairlift to the start provides more than a tickle of adrenaline.

The most advanced courses have been well run by the world’s elite Alpine skiers who gathered in Whistler for the 2010 Winter Olympics to demonstrate their incredible abilities of staying alive on a terrain that was certainly never meant for humans.

Accordingly for a place designed for the Olympics, Whistler town gives off a very Olympic village vibe, with world-class resorts and eateries set amongst quaint Alpine-style housing. It is truly a town devoted entirely to the slopes.

Lhasa – Tibet
From a town designed for skiing to a city that never wanted anything to do with it. There was a time in Tibet where the borders were closed and the capital, Lhasa – ‘The Forbidden City’ – did its utmost to prohibit anyone from creating sport in the domains of the mountain gods.

For the locals, this was an order that was easily fulfilled; there was never an inherent desire to ride the snow amongst Tibetan people. But following the gradual influx of foreigners since the Chinese invasion, the potential, for better or for worse has been realised, and the wheels set in motion.

China announced in March this year its intention to build the world’s highest ski resort near Lhasa, with blueprints projecting a topping of the current record height of 4,516 metres above sea level, also held by China. 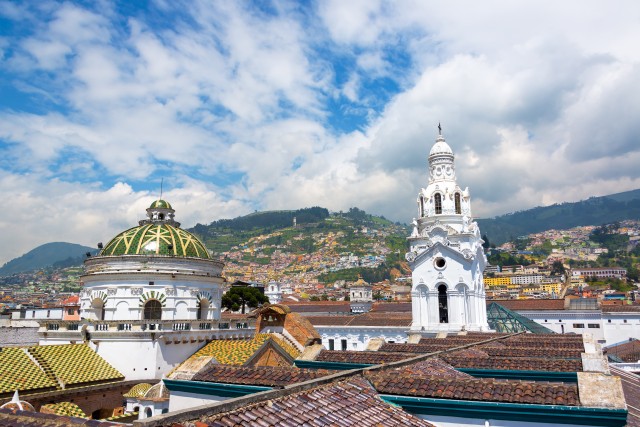 The resort will go some way to providing training facilities for China’s winter athletes in the build-up to the 2022 Winter Olympics in Beijing, as well as making manifest the dreams of the trickle of Europeans who had entered Tibet prior to the opening of its borders.

Heinrich Harrer, author of Seven Years in Tibet and an escaped POW from the Austrian Alps noted at numerous times throughout his autobiography that he often longed to ride the vast and completely untouched mountains on the ‘roof of the world’ during his exile there. At one point the pull was too strong and he defied the townspeople to sail down the perfect powder on hand-made skis: the first person ever to do so.

Now China expects to bring hundreds of thousands of tourists to the still-unexplored country. The resort’s proximity to Lhasa will certainly be a huge attraction for anyone longing for a glimpse of the outstanding Potala – home of all incarnations of the Dalai Lama – after a day sliding down the unblemished snow.

Cardrona – New Zealand
For those looking for the perennial winter, there really is no better southern hemisphere option than New Zealand. Its position on the Pacific’s Ring of Fire may mean that the country is at the mercy of earthquakes, but it also gives the two islands of New Zealand a tremendous snowy spine of mountains; so glorious in appearance that they’re often referred to as the Southern Alps.

The mountain chain features a few lonely spires, the most striking of which is Mt. Ruapehu at Whakapapa, which offers excellent snow in the winter and a chance to ride down the mountain cast as Mt. Doom in The Lord of the Rings trilogy. 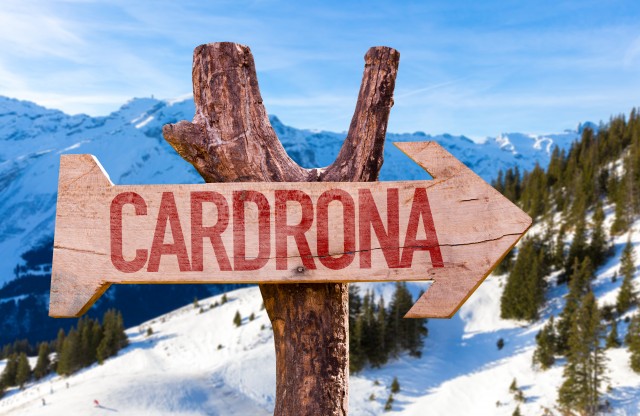 One of the most popular resorts is situated right at the heart of the Southern Alps in New Zealand’s jagged south island. The Cardrona ski fields become a hive of activity in July and August when thousands flock here for the picturesque scenery and the mountains of white gold for which many Kiwis wait all year long.

The long wait is rewarded with consistently well-maintained snow across Cardrona’s four terrain parks and extensive half-pipe facilities: the largest in the southern hemisphere. Yet one of the most attractive aspects of Cardrona is its location. It sits roughly equidistant between two of New Zealand’s premier towns – Wanaka and Queenstown – the tiny centres home to explosive apres-skis once the sun has set on the Alps.

Rondane National Park – Norway
Situated as it is in the middle of Norway’s bulbous southern region, Rondane National Park never suffers the scourge of freezing weather that annually washes over the north. Still, being Norwegian, summers can maintain sufficiently cold temperatures to offer some of the best cross-country skiing in the world.

The sprawling snow plains of Rondane stretch to the horizon in parts. One can spend weeks sliding across the daily cut ski trails; flanked on both sides by mountains that pierce the brilliant blue sky. 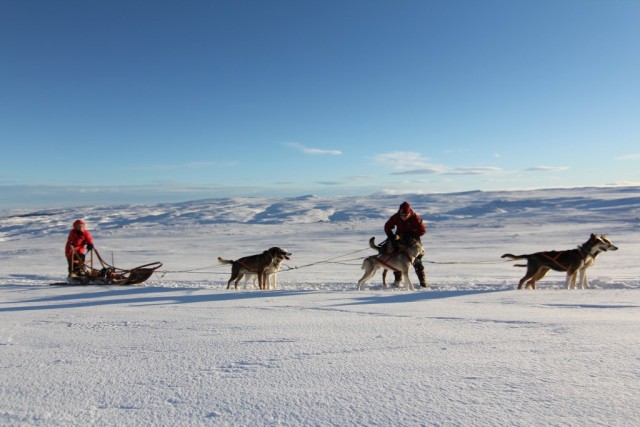 The activities offered here are almost as endless as the terrain. Horse-drawn sleigh rides, dog sledding and tobogganing inspires a fantastically family-friendly atmosphere, while the night-time torch-lit excursions through the wilderness provide the adults with just as much excitement as the kids due to the very real possibility of the northern lights illuminating the open sky ahead.

Headwater offer weekly trips to this popular resort and provide luxury accommodation at the beautifully welcoming Venabu Fjellhotel. Trips run from April to December and allow for every conceivable skill level. But it’s safe to say that after a week of skiing in the Norwegian outback, you’ll be finding it all very comfortable.

Written on September 27, 2016 by Lawrence Haywood